It wasn't long after I got involved with the health freedom movement that I learned that shots disproportionately affect people of African descent.

As if I wasn't already fired up about the looming mandates and loss of exemptions, now I had another reason to fight.

Make no mistake, this isn't about some white lady trying to show how "woke" she is. (I don't even know what that word means anymore. I prefer the term, awake.)

Yes, I care deeply about the black community, but I also have a black daughter who I'll go to the ends of the earth to protect. I refuse to allow her to grow up in a world where she's anything less than the fullest expression of herself.

This is my "racial justice work." And I'm learning as I go.

Fact: the medical establishment has a lengthy and sordid history of unethical treatment of the black community and they've known for years that race is a factor when it comes to an immune response to shots.

I was already well aware of the Tuskegee experiment (1, 2)—and became much more familiar (and more horrified) with it when I recently co-edited a substantive document for Stand for Health Freedom that had a significant section on this appalling blemish on our history. 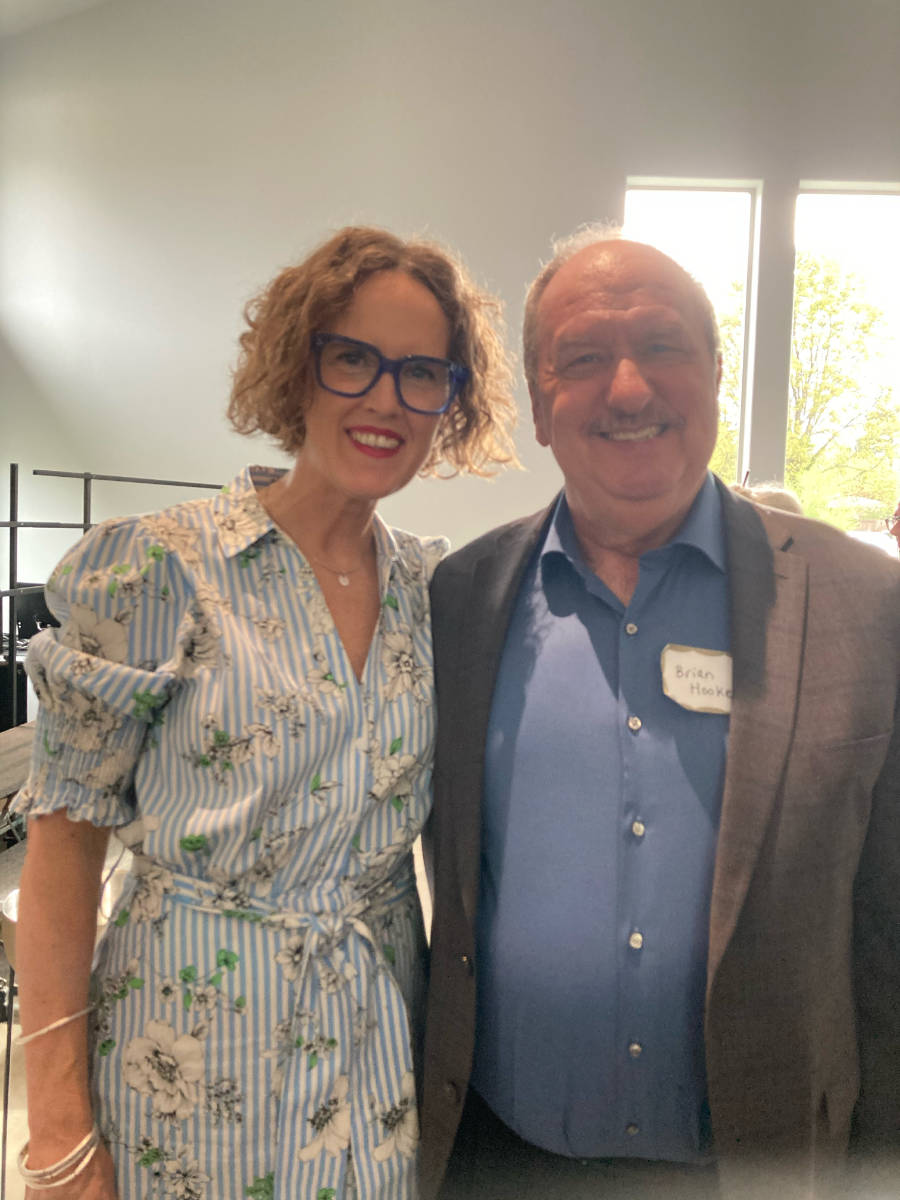 It was the work of Brian Hooker, PhD that initiated me into this topic—he published research discussing the link between the MMR vaccine and rates of autism in black boys.

I later discovered that SIDS (sudden infant death syndrome) is twice as likely to happen to a black infant than a white infant.

Again, this isn't my area of expertise, but it's something that gets my blood pumping.

Below you'll find some resources I've discovered and also some shared with me by friends who've experienced discrimination first-hand.

"The Black/Brown Community does not Consent!

"[We] know FULL well the history of medical violence, abuse, experimentation, exploitation, and neglect. Racism… Medical racism doesn't HAVE a vaccine and neither the U.S. government, corporations, ill-informed, or simply people who don't care have the right to impose mandates for mass medical experimentation for the general public.

"I am NOT your negro, my body is not a possession or commodity to be used for corporate and government interest.

"When in history has the state or corporations having control over mandating medical procedures ever worked for the disenfranchised, marginalized, and/or Black/Brown people?

"Our rejection of mandated vaccines extends beyond personal choice. It is a discussion of whether anyone should have the right to tell someone that they are forced to undergo medical procedures of any kind. And if so, where does this end? Where does the line get drawn and what does this mean for future generations and the intersectionality of medical apartheid and systemic racism?

"Black bodies are not yours to experiment on, to direct, or mandate. We are not property and we will continue to reject any notion that our bodies are not ours to govern." 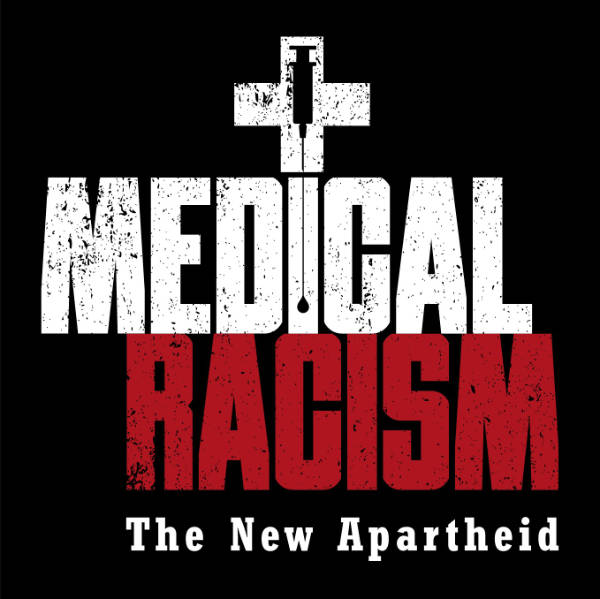 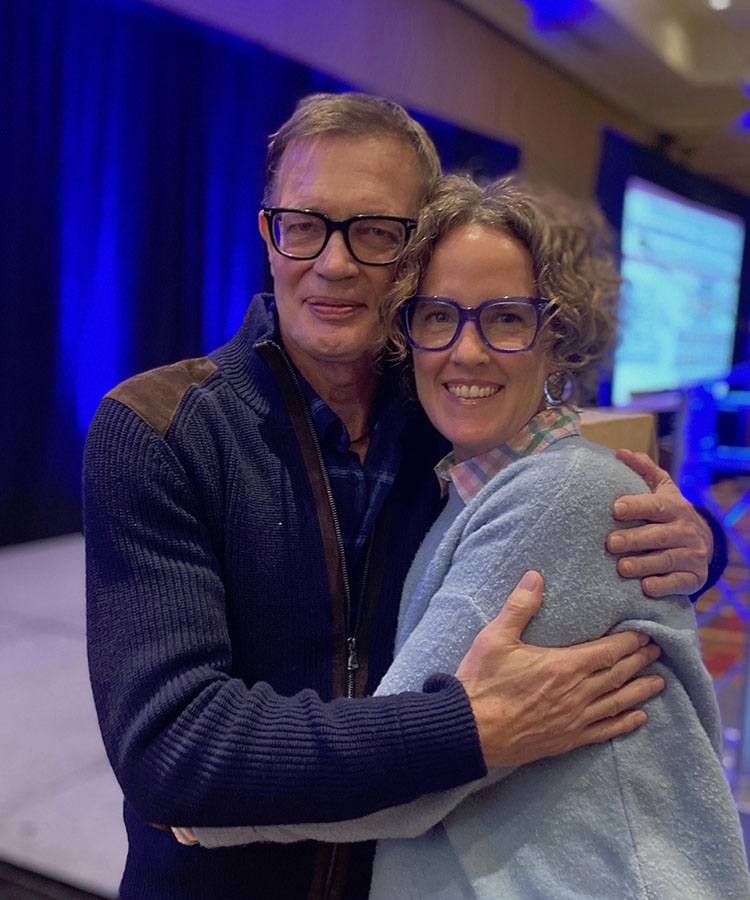 Children's Health Defense has spoken out numerous times about this topic and recently co-produced the new film, Medical Racism: The New Apartheid, along with my friend and advisor for Coaches for Health Freedom, Kevin Jenkins. As they say, "[This film] illuminates the shocking history of government health regulators and private pharmaceutical companies conducting human experiments on Black Americans. This powerful documentary will show you that medical racism has happened before, and why we're raising awareness to make sure it doesn't happen again."

Go here for CHD's sharable memes (and copy you can use) about medical racism.

Why Many Black Americans Aren't Rushing to Get the COVID Vaccine >

This article, from Circle of Mamas, is one of the best I've found on the topic of race and shots.

When many think of vaccines and the black community, they think of Curtis Cost.

We invite you to sign up for our newsletter. We will never sell your information. 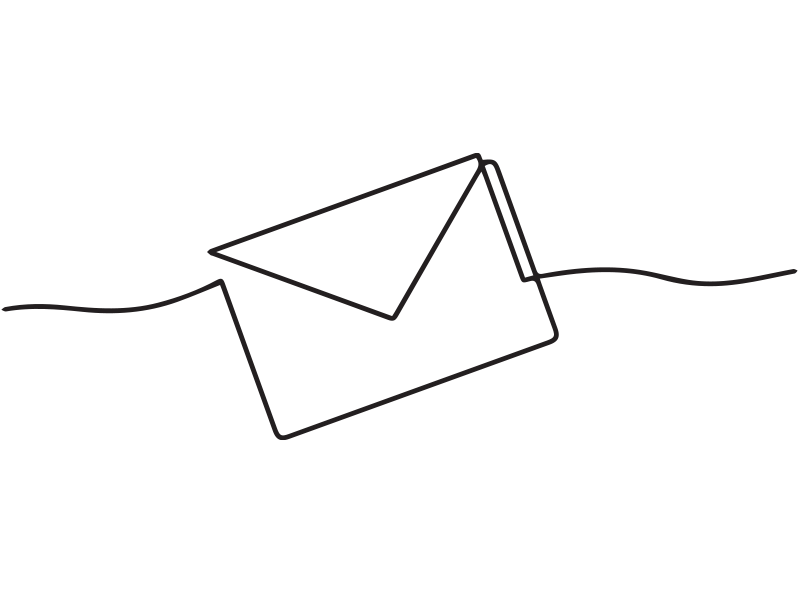